Political Liberalization in the Persian Gulf 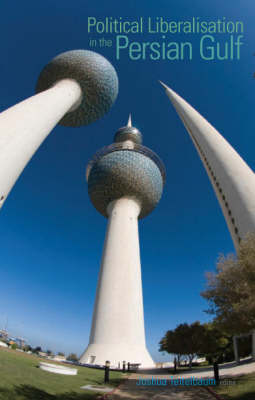 The countries of the Persian (or Arab) Gulf produce about thirty percent of the planet’s oil and keep around fifty-five percent of its reserves underground. The stability of the region’s autocratic regimes, therefore, is crucial for those who wish to anchor the world’s economic and political future.

Yet despite its reputation as a region trapped by tradition, the Persian Gulf has taken slow steps toward political liberalization. The question now is whether this trend is part of an inexorable drive toward democratization or simply a means for autocratic regimes to consolidate and legitimize their rule.

The essays in this volume address the push toward political liberalization in the Persian Gulf and its implications for the future, tracking eight states as they respond to the challenges of increased wealth and education, a developing middle class, external pressures from international actors, and competing social and political groups.